We are huge fans of Temple Creek Ranch. The family that owns and runs the ranch are very nice and they really take pride in their animals and the meat they sell. They did a meal kit with their tasty English cut short ribs. It was for an insta-pot and I don’t own one so I had to make it slow cooker friendly. It was delicious and so easy. I just put broth, seasoning packet and meat in the slow cooker on low for 8 hours and then chopped fresh basil, green onions, jalapeño and quartered a lime. Once the short ribs were ready I simply made the noodles and the dinner was done. It was filling, warming and delicious. It came with a recipe but I had to find one that worked better to make with a slow cooker. 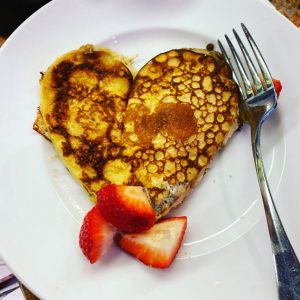 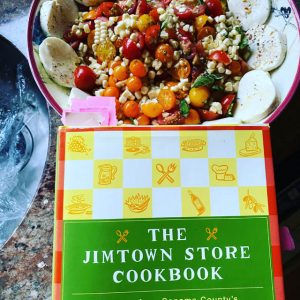 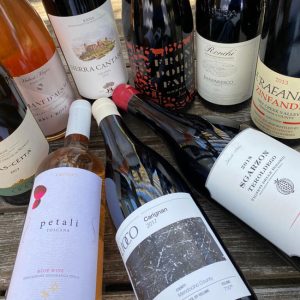 About Our Wine Club